Sensor fusion is one of the major building blocks for automated vehicles and the core of BASELABS’ products.

What is sensor fusion?

In automated driving, sensor fusion is the process of combining the outputs of different environmental sensors such as radars, cameras, and lidars to obtain more reliable and meaningful data. 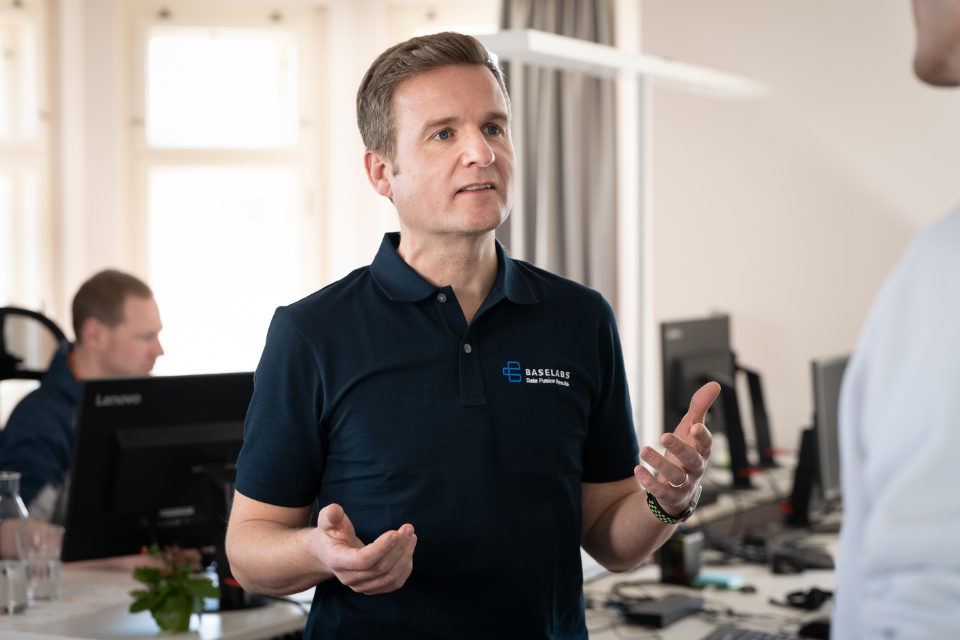 Get insights from our experts into sensor fusion concepts for automated driving. Dive deep  into the topic, including considerations for next-generation sensor fusion systems. 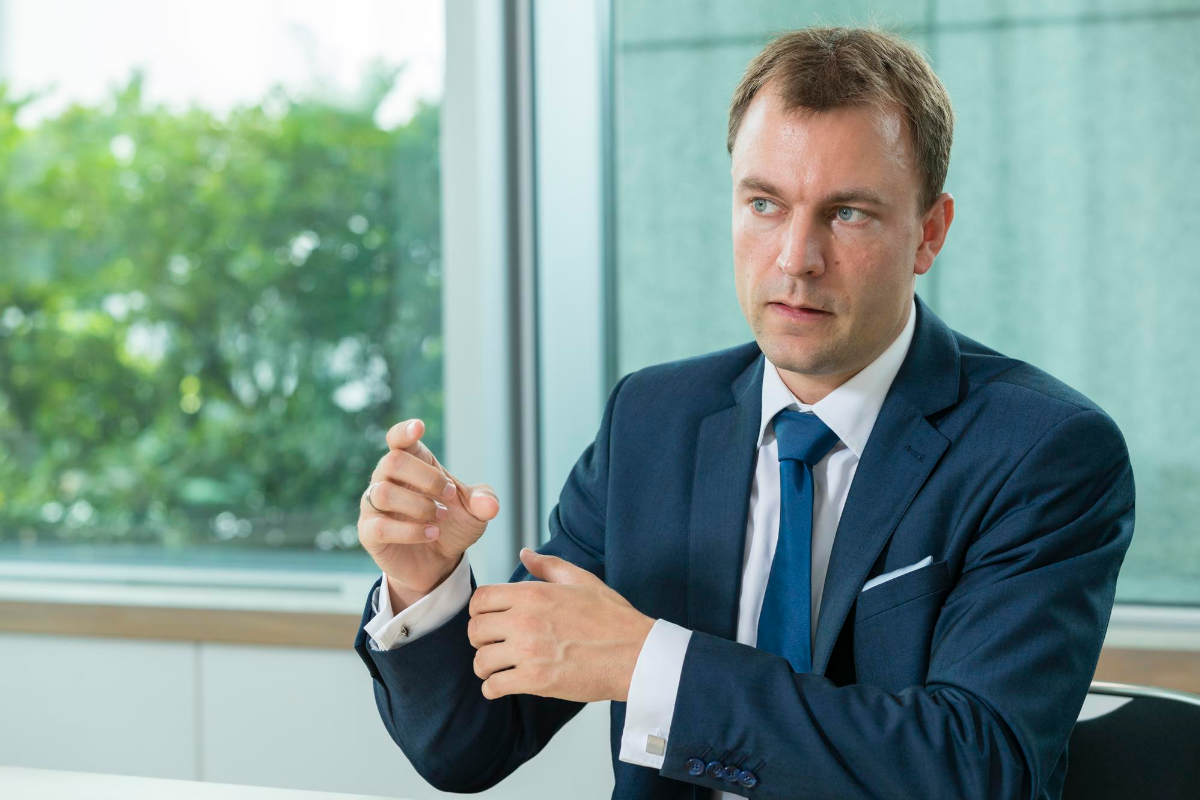 Read more about sensor fusion and related topics in our Sensor Fusion Literature section. The suggested works give a starting point in the abundant literature available for our domain. You might know Sebastian Thrun. But do you know all the other inspiring authors? 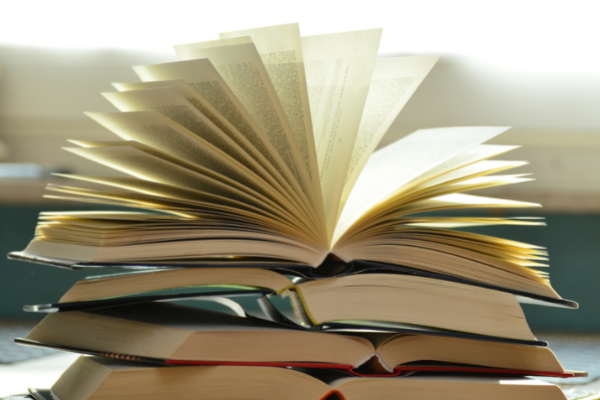 What is sensor fusion required for?

Sensor fusion is required for

How is sensor fusion implemented?

Regardless of their measuring principle, all sensors provide data containing errors such as

All these errors can occur simultaneously, and sensor fusion resolves them using various techniques.  Some of these are probabilistic algorithms, Dempster-Shafer methods, or convolutional neural networks. Another type of classification can be made based on the level of the processed sensor data:

Object fusion corresponds to combining data at the object level from various sensors, for example, bounding boxes that are determined from camera images, radar, or LiDAR data. From this potentially heterogeneous data, so-called Multiple Objects Tracking (MOT) algorithms determine a unified list of potential objects. For each object, quantities like position, velocity, and length/width are calculated, including confidence metrics.

In object fusion, detections are initially considered as potential objects whose existence is yet to be confirmed, so-called tracks. For each track, algorithms like the Kalman filter simultaneously estimate the track's quantities like position and motion as well as the track's existence.

For each measurement cycle of each sensor, the algorithm determines which new detections may belong to already confirmed tracks using a group of techniques called data association, for example, PDA, IPDA, JPDA, or JIPDA methods. Those detections are used to update the track's quantity estimates and to update the track's existence probability. New tracks are created from the remainders. Once a track has been detected often enough, it is considered a confirmed object.

Grid fusion combines data from various sensors at a low level – the cell level. In contrast to object fusion, data with high resolution can be processed, including camera images with class annotation on pixel level as provided by semantic segmentation, HD radar data, and LiDAR point cloud detections. For each cell, the algorithm determines if an object occupies this cell or if this cell represents free space, including confidence and conflict metrics. More sophisticated approaches like dynamic grid fusion also determine the velocity and driving direction of object parts that occupy cells.

Due to false positive, false negative, and noisy sensor measurements, all grid or grid map cells are initially set to an unknown state. When a detection falls into a cell, its occupancy probability is increased. If enough detections were associated with a cell, it is considered occupied. Dynamic grid fusion adds so-called particles to each grid cell to estimate the velocity and driving direction of the occupying object using Monte Carlo methods like particle filtering. Also, it uses further sensor data like classification information to improve the robustness of the estimation.

From prototyping to series production 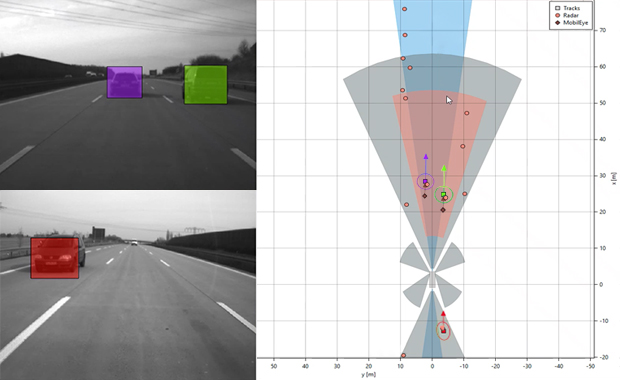 For cost-efficient and resource-efficient development of driver assistance systems up to L3. Suitable for AEB, highway pilot, and similar use cases. Dynamic objects fusion for all relevant automotive sensors. 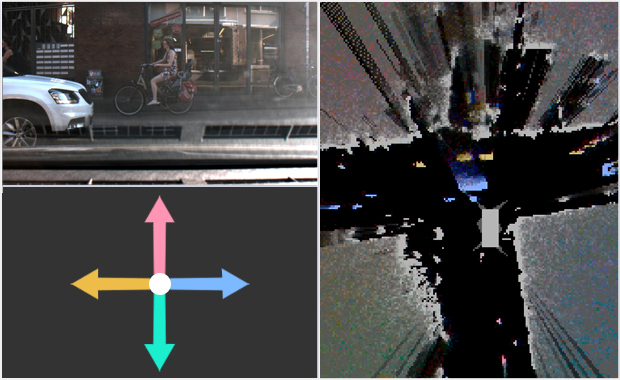 Checking data...
Login was not successful.
Login successful. You will be redirected
Forgot password?
Close
Top of page